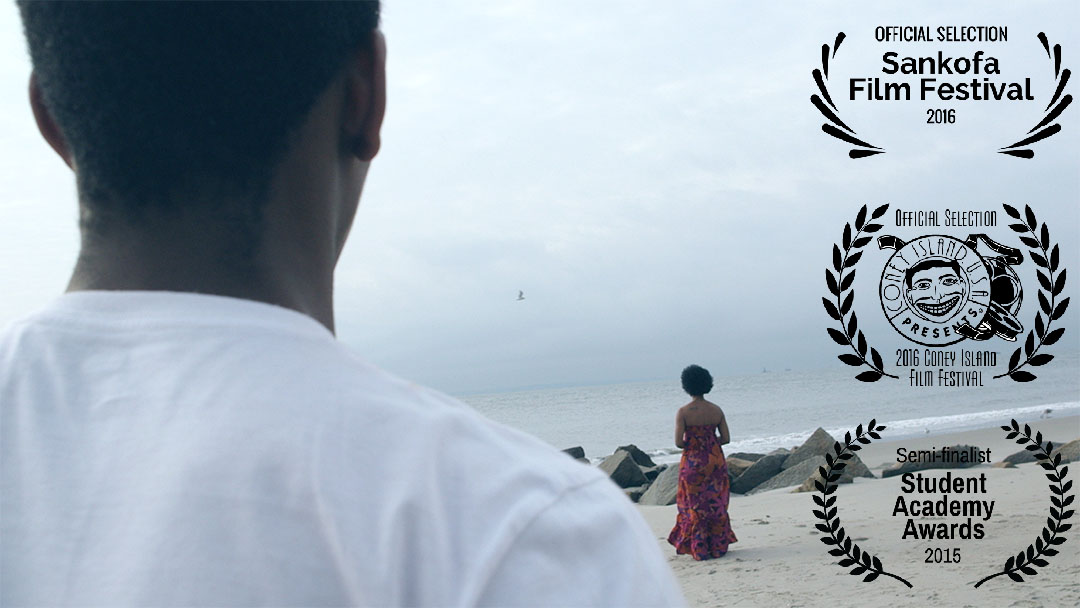 Wade | The mundanity and gravity of time and its effects on the mind of a young man facing a moment that threatens his dreams of stability, betterment and happiness for himself and his mother.